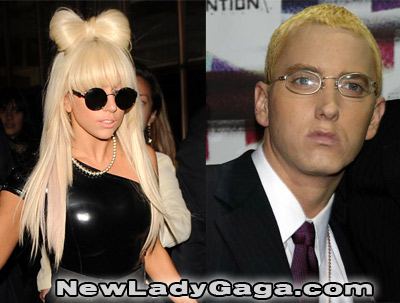 Lady Gaga and Eminem are going to be joining the other announced performers. This includes:

There will be more performers and presenters but they should be announced in the next week or so.  We will let you know ASAP!

Believe me when I say, this is a show that can not be missed!